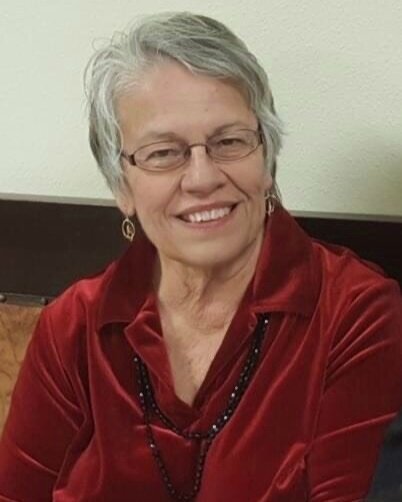 SHE IS OUR FOUNDATION…

When admiring an architectural wonder like the Empire State Building, one often refers to its 102 stories, the 1,589,875 steps required to climb to the top, or the over 200,000 cubic feet of limestone and granite used to create its stunning exterior. One rarely marvels at its foundation – fifty five feet deep – built to support 365,000 tons of metal and stone. While hidden from view, it is that foundation which allows 4,000,000 people to visit its observatories each year.

Betty M. Condra was and is the foundation of then Condra family and many of the good works that have helped so many in our community.

Betty was born Betty Ann Moore in Vernon, Texas on May 21, 1947 to Cecil Ray and Lois Evelyn (Norris) Moore. Her family soon moved to Plainview, Texas where Betty graduated from high school in 1965. Betty attended Texas Tech University and received a degree in Child Development. It was there that she met and married Gary D. Condra on December 23, 1967. Their marriage would last until his death in 2015.

Betty worked at the Merrick home and then South Plains Electric Cooperative as a home economist.

In 1975, Betty and Gary moved to Ft. Stockton where Betty became a teacher. It was there that Betty became acutely aware of the needs of children with learning differences. During her time in Ft. Stockton, Betty commuted to Sul Ross University to obtain her Master’s Degree in Education Administration.

In 1982, Betty and Gary moved back to Lubbock and Gary ran for Congress in an attempt to make important changes to Ag policy. At that time, Betty obtained her Real Estate license and began working in real estate. She became very involved in politics. Her goal was to make the world a better place. She served on many state and local boards in service of that goal.

In 2002, she helped her daughter Merinda K. Condra, start Adoption Covenant, a nonprofit child-placing agency and is one of the reasons Adoption Covenant helped over 600 children find their forever homes.

She has been the inspiration behind the creation of The Betty M. Condra School for Education Innovation.

But those accomplishments do not even begin to capture her essence. One of her former classmates would put it better – “Betty saw me, she knew my name, she made me feel I mattered.” Betty saw so many people, she saw their heart, she saw their potential, and she believed in them and gave them the strength and courage to go forward.

Betty M. Condra accomplished her goal. Because she was here, the world is a better place.

The Betty M. Condra School for Education Innovation works everyday in service of that same goal — to make the world a better place.

Sorry, but there was nothing found. Please try different filters.