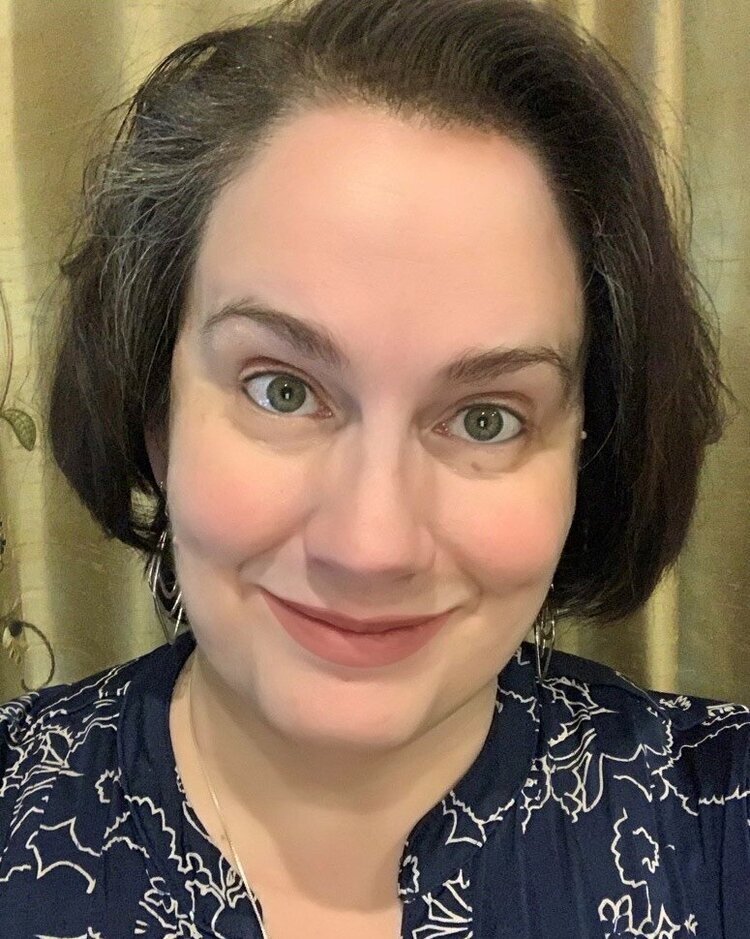 An attorney and former CEO of Adoption Covenant and The Institute for Creative Learners, Ms. Condra has dedicated her life to the well-being of children. She graduated with honors from Texas Tech University School of Law and was an Assistant Attorney General for the State of Texas. She started Adoption Covenant (A non-profit licensed child placement agency) in 2003.

In 2012, Adoption Covenant received the Congressional Angel in Adoption Award. The next year, Ms. Condra was named the 2012 YWCA Woman of Excellence for Human Sciences.

In 2012 The Institute for Creative Learners was born when Adoption Covenant expanded its advocacy for children to included education, specifically helping children with learning differences. As a result, the Volunteer Center name Ms. Condra a 2013, Get Involved Involved awardee. And in 2015, the Early Learning Centers of Lubbock, named Ms. Condra, the 2015 Robbie McGrew Memorial Award winner as a Champion for Children.

From there, Ms. Condra saw a need for a charter school to help struggling readers and those with learning differences. With assistance from like-minded community members, The Betty M. Condra School for Education Innovation was developed.

The school was named in honor of Ms. Condra’s mother, who helped in its development and served as its inspiration. Betty M. Condra passed away shortly before the school opened.

Sorry, but there was nothing found. Please try different filters.